No Racists in Southampton

Soon after the EU referendum, on Sat 2nd July 2016 Southampton came together to send an overwhelming message of solidarity with refugees and people of all ethnicities, in the face of racism and xenophobia presented by a small group of far right and fascist agitators who came to Southampton that day to try and spread their discord. (more info on those groups here.)

It was encouraging to see the number of people in support of unity and acceptance and from such a diverse range of groups in Southampton, a city with such a large immigrant population.

I went down with a camera and a couple of lenses to document the occasion. 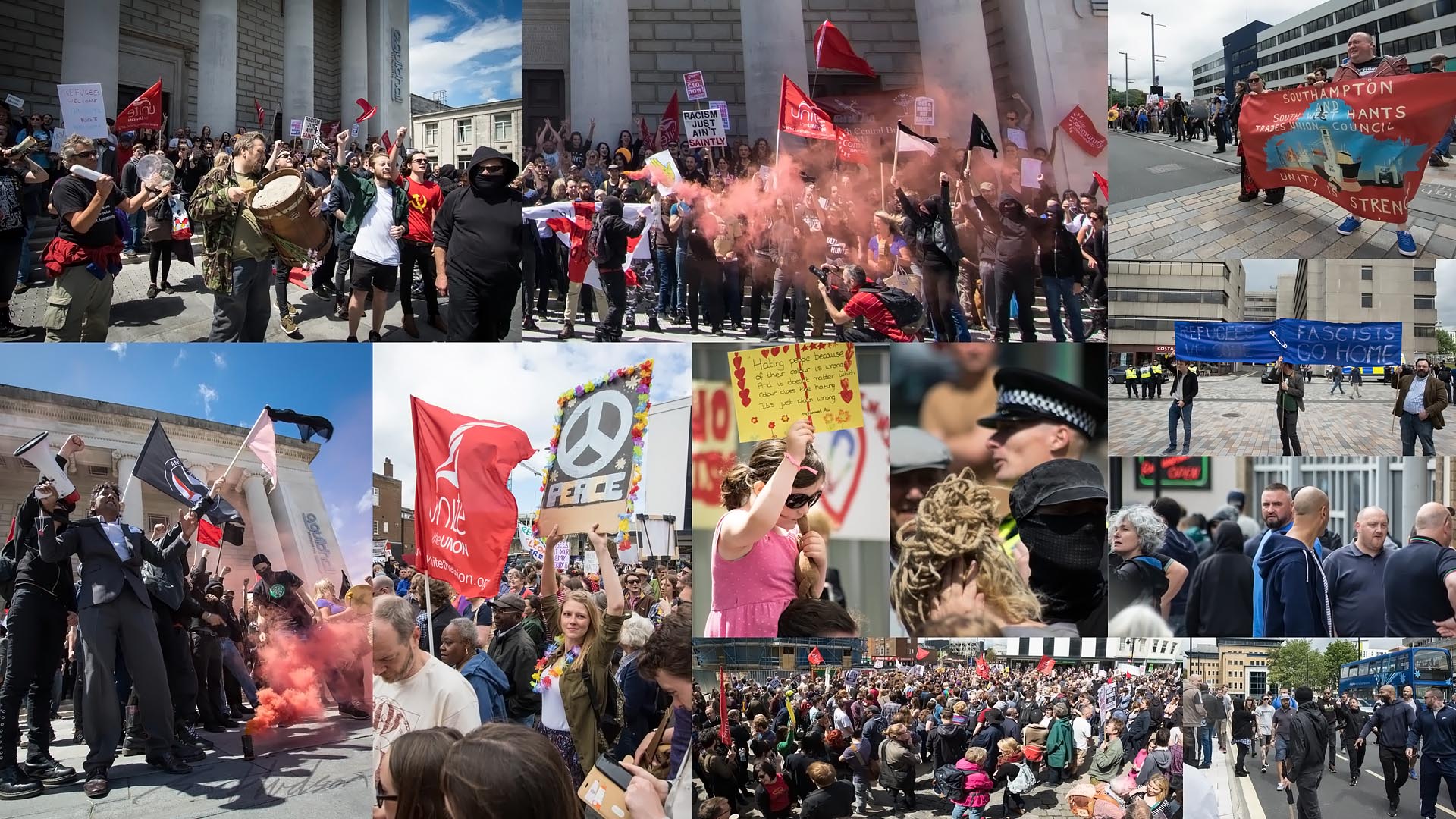 For the picture top left, I one the Mayor’s prize in the Pride of Place project competition, organized by the Caravan Gallery (to be the subject of another post). 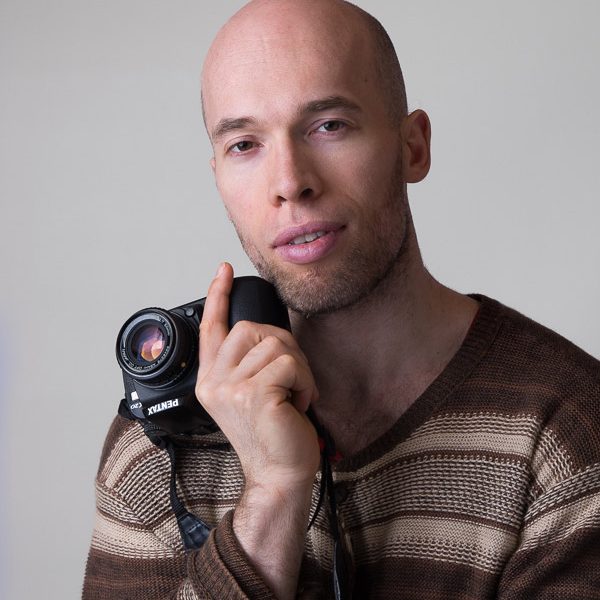